I’m hoping you’ve tried Steakhouse butter? If you haven’t, go over, read the recipe, then come on back here…

Okay, glad you thought that was fun. I didn’t share these pictures in that post, because at the time I just didn’t want to. Now I have more to the recipe, so I’m sharing more pictures! When I took the original pictures, Marius was all “Don’t take staged photos, take it of someone enjoying it…that means more!”

So I snapped this; 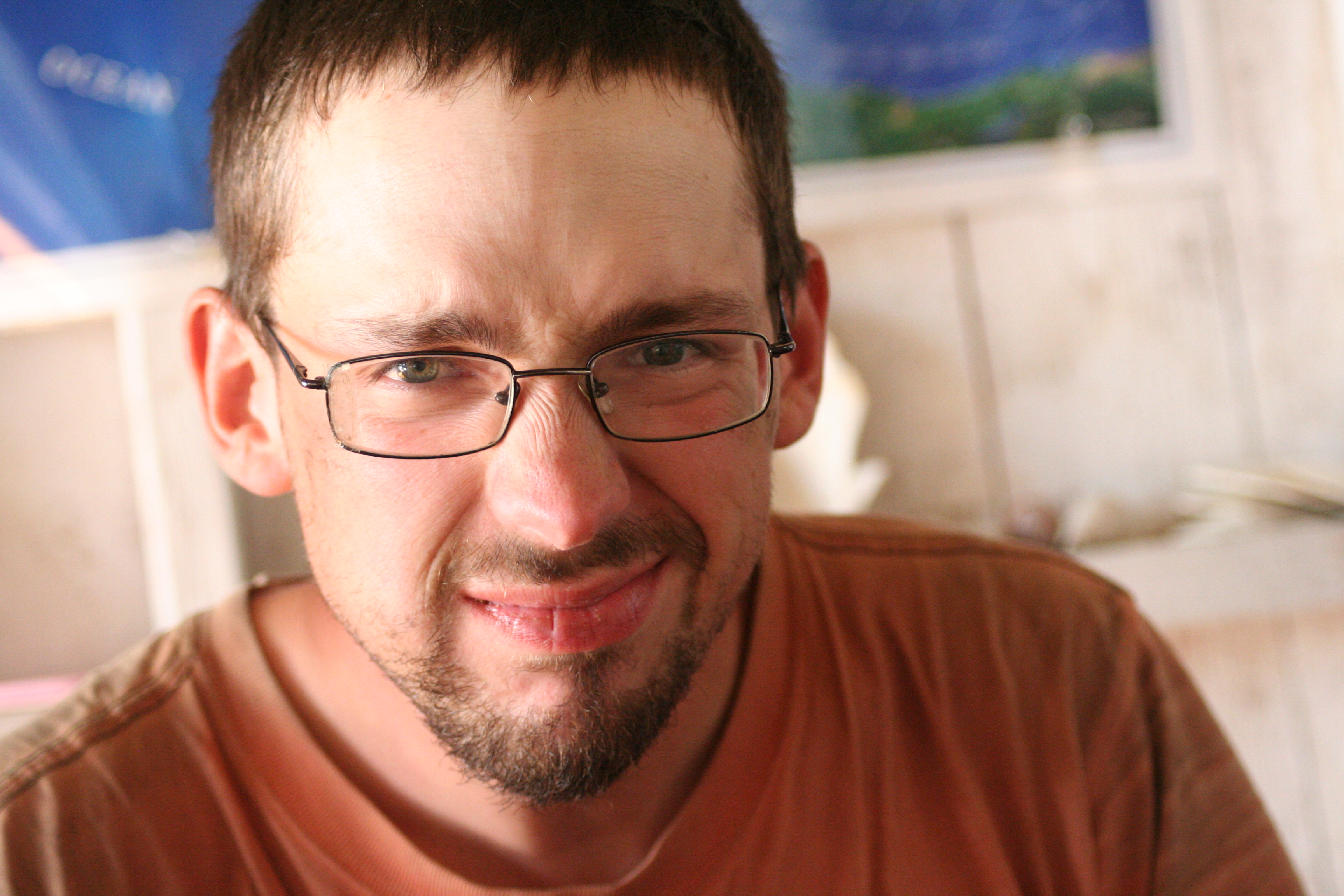 Then he’s all “Oh emmm geeee why you take a picture of meeee”.

Kidding, he would NEVER say that. More like, “You better not put that on your blog”. Then I took this of his plate… 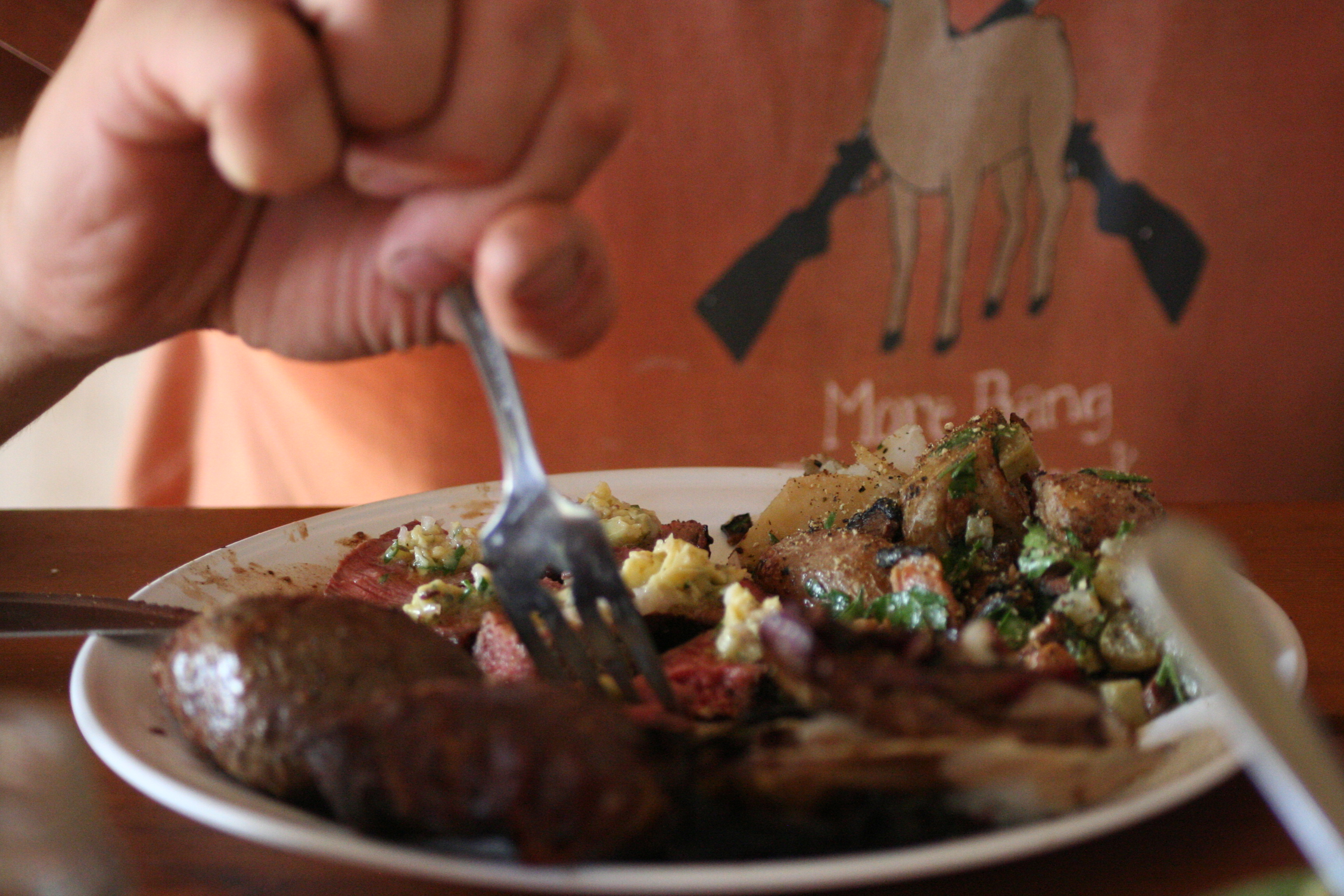 Then how can you resist 9 month old Hamish?! 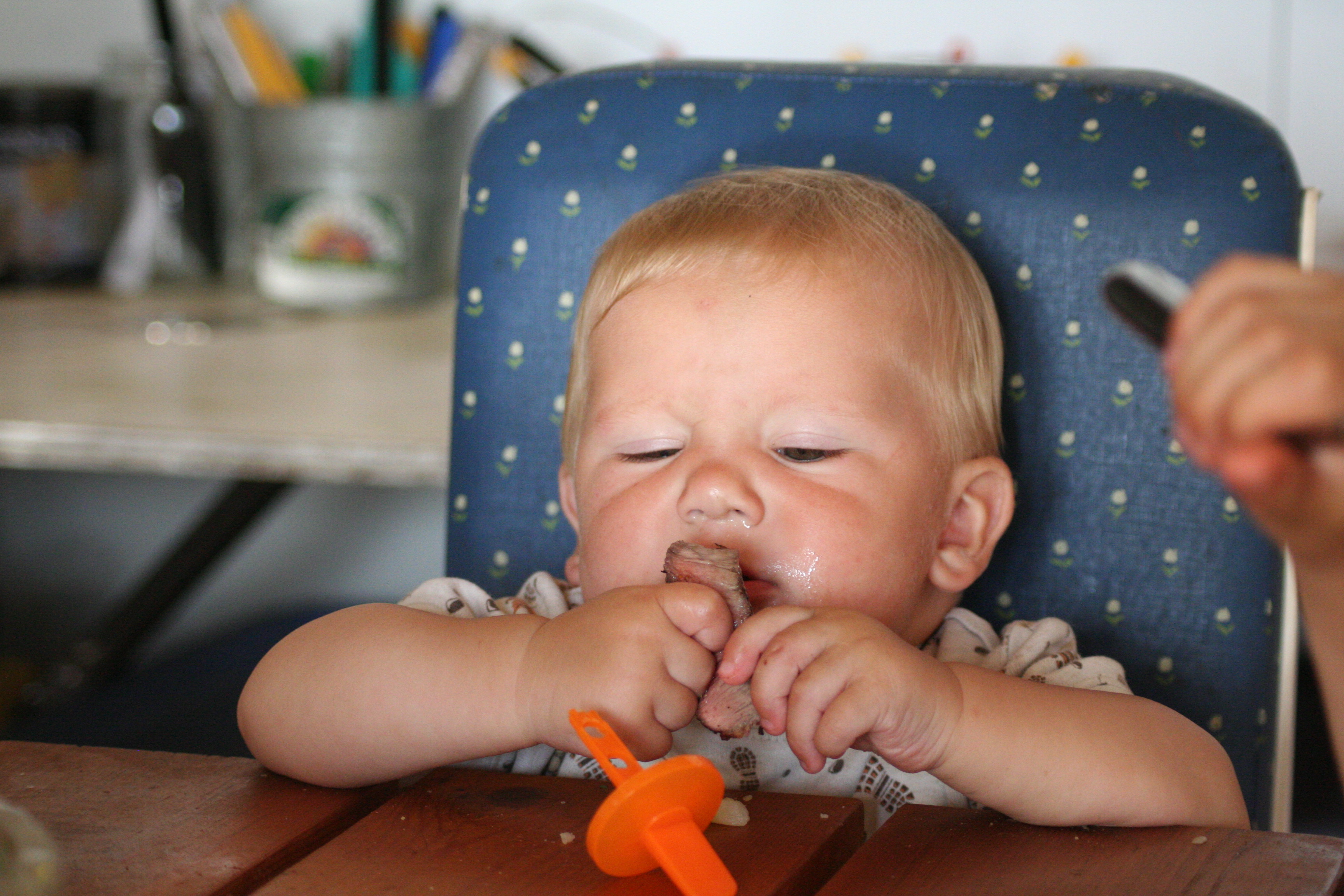 He’s so little there!

So I’ve made Steakhouse Butter many ways now, and some of my favourite swaps include instead of red wine vinegar, use rum (but only half the amount as it’s stronger). Yum. Mac doesn’t like “that butter on my steaks” so we’re okay with using alcohol. I probably would still be fine if he did have a bit as it’s such small amounts.  I can’t help but think using beer would be pretty mind blowing as well. The point of the vinegar, is that it’s an acid and it adds that “Pop” of flavour you’re after. So Wine, Rum and beer all give that to you.

Now, don’t feel like you can only put it on steaks!! Tenderloins work too. Kidding. But they do.

+Smeared on sliced open Stecca and broiled for garlic bread.

+Salt+Pepper your SKIN ON chicken (Add a bit of oil if it doesn’t have skin) and broil it, then spread a bit of Steakhouse Butter on in the same way you would on steaks.

+Used as the ‘fat’ to saute veggies in.

+In your mashed potatoes along with some milk.

Now go forth and use more butter!

Because Butter is Good for You.