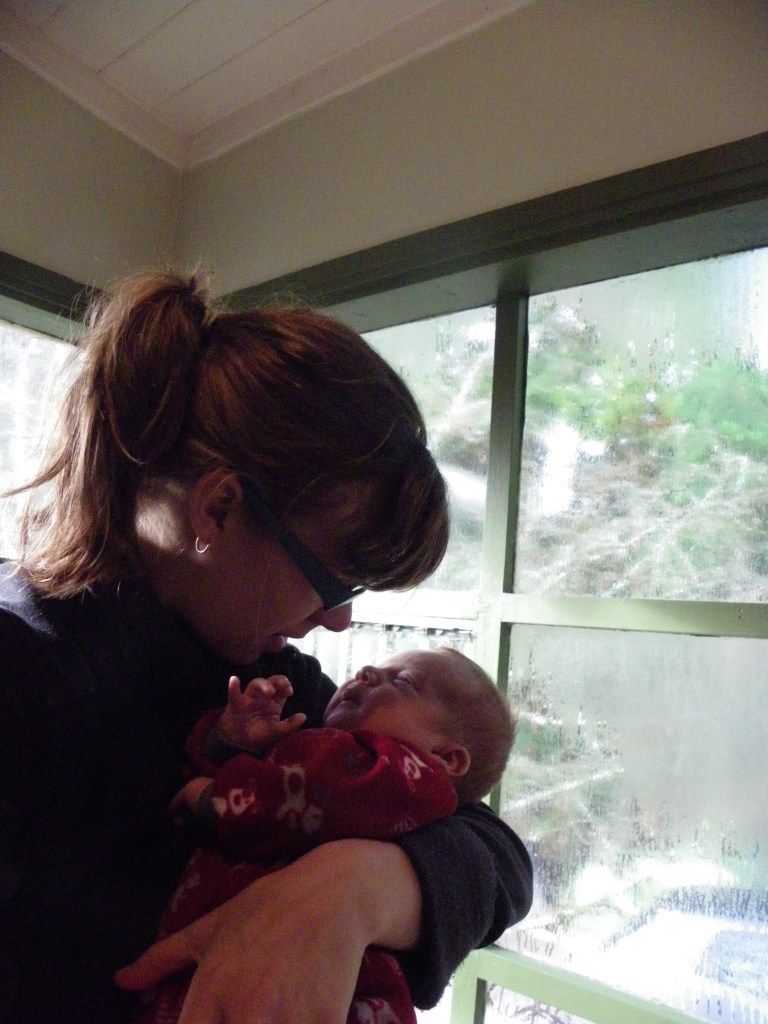 Have you known fear? The kind that grips your heart and plummets into your stomach?

If you have then my heart is with you. Not just a superficial “Oh my heart goes out to you in this.”

No. My heart is with you. My whole body feels the ache with you.  My whole head hurts in that “I’m just about to ugly cry” ache that you can barely describe but as I say this, if you’ve known this, your temples start to throb in the all too familiar way. I’m with you. You are not alone.

And maybe you’ve never known the stomach dropping fear of a miscarriage, or finding out something is not right with the baby growing in you. Maybe you’ve lost your job. Or your husband has. You’re not sure how you’ll make the next week. Maybe you’ve been diagnosed with a life changing or, God Forbid, life ending disease. You don’t know how you’ll go on.

But you will. In fact, your body will kick into a survival mode that you don’t even know is happening. One foot in front of the other. You can’t think about the next day because the next day is too scary. In fact, maybe that evening is too far ahead when you wake up in the morning.

Marius and I never really talked about the fear associated with Hamish’ pregnancy until last week. Two years and a half years after the fact. I told him that I was scared every day, because I didn’t know if that would be the day he would be stillborn. That my body might start contractions I couldn’t stop and my way too early baby would be born into a world he would never know.

Marius told me he was scared to come home. He was scared to come home because he didn’t know if Hamish would still be alive in my stomach at the end of every day. That fear doesn’t leave you easily. In fact, I’m currently dealing with all that suppressed emotion now, and it’s like buying a bag of onions and slowly peeling off the layers of every one. Lots of tears. Lots of frustration. Lots of going back to how it was then.

You see, the fear of losing Hamish has never left me. Every time he falls, every time he’s sick, I think it. I think is this when I’m going to lose him? And thats a really nasty thing to have festering inside of you.

Now to get back to the end of Part 3 where Marius dropped me off at Moms and went home to pack. I had been texting with a friend of mine about what was happening. We still were telling very few people and I was hurt when she said she was with her sister and she’d told her. I didn’t want more people to know, but she quickly responded again with that while she had to work, her sister was free the next day and would take Mac for the day so Marius could work/pack and I could be on bedrest. This was a relief as I already felt like I was relying on family a whole lot.

Fast forward a week, we’re moved in after a very stressful move, and we’re rapidly approaching the next appointment date of 10 days after the first. And unfortunately, 2 days before that appointment date is my sister in law’s wedding that we no longer have the time to go to as it meant a days travel each way. I remember sitting at my grandparents house on the beach at the time of the wedding, with a really bummed out Marius. In fact, just the night before he’d been tempted to jump in the car and drive all night on his own, just to make his little sisters wedding. Hindsight is 20/20, and I should have encouraged him, I should have made him go.

I remember feeling not so worried about this next appointment, because they’d already taken the fluid out, it’s all good, right? A woman who’d been like an aunt to me paid for me to fly over on the seaplane, she met me at the dock and took me back to her apartment. She fed me toast and calmed my fears before driving me to the appointment. I remember talking about coffee and her son’s preschool reunion (something like the 20 yr reunion of this really close knit group) and the practical car we were driving. At the hospital there was the usual ultrasound followed by a doctors appointment. They scheduled another thorocentesis to take out the fluid that had come back. It had come back and it was worse than before. The Doctor said “I’m not a negative person, but I am a realist, and you need to prepare yourself for a shunt to be put in his lung cavity, so that the fluid can continuely drain.” And this next procedure came with more risks, it could potentially not be done depending on the placenta position as well. I had an anterior placenta meaning it was in the front, and they couldn’t stick the inplements through it to do the procedure, although they could stick a needle through to drain fluid.

After having the procedure a second time, I no longer wanted to keep the whole thing a secret. I wanted someone else to know. I wanted people to see the sad look on my face and know why it was there, to rub my shoulder and tell me that they’re there for me. On the seaplane ride home I told the businessman beside me. He helped me out of the plane, holding my hand and my bag and walked me to meet Marius coming toward us.

Laying on bedrest the next day, I decided to make what was happening Facebook public. I knew Marius wouldn’t like it, but I was so damn tired of keeping it to myself. So I wrote a long winded status update telling everyone what was happening and asking for them to put aside religious differences and pray to any God that they believed in and would listen to them.

My darkest days happened in the two weeks waiting for the next appointment. This was when fear truly became my running mode I couldn’t escape. 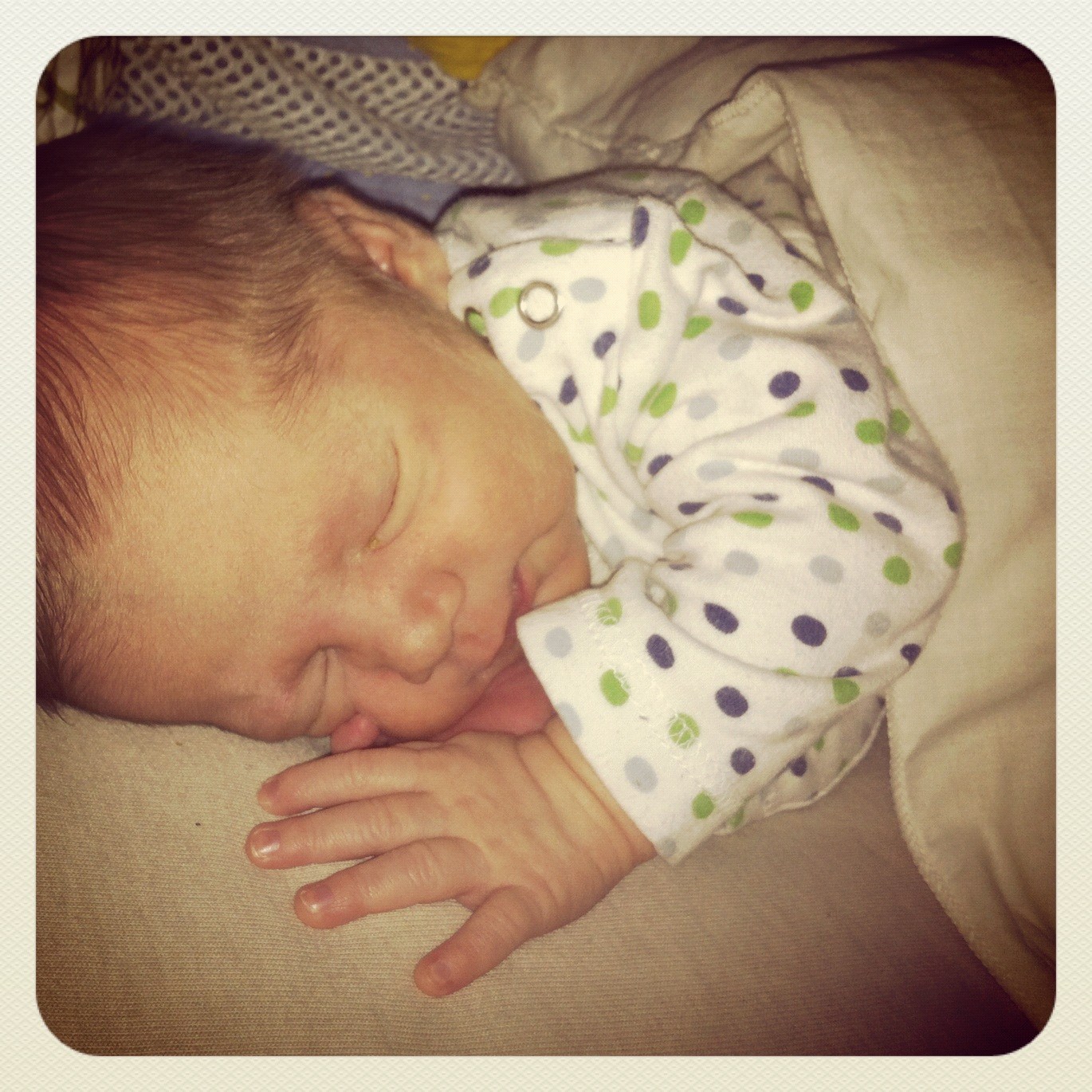 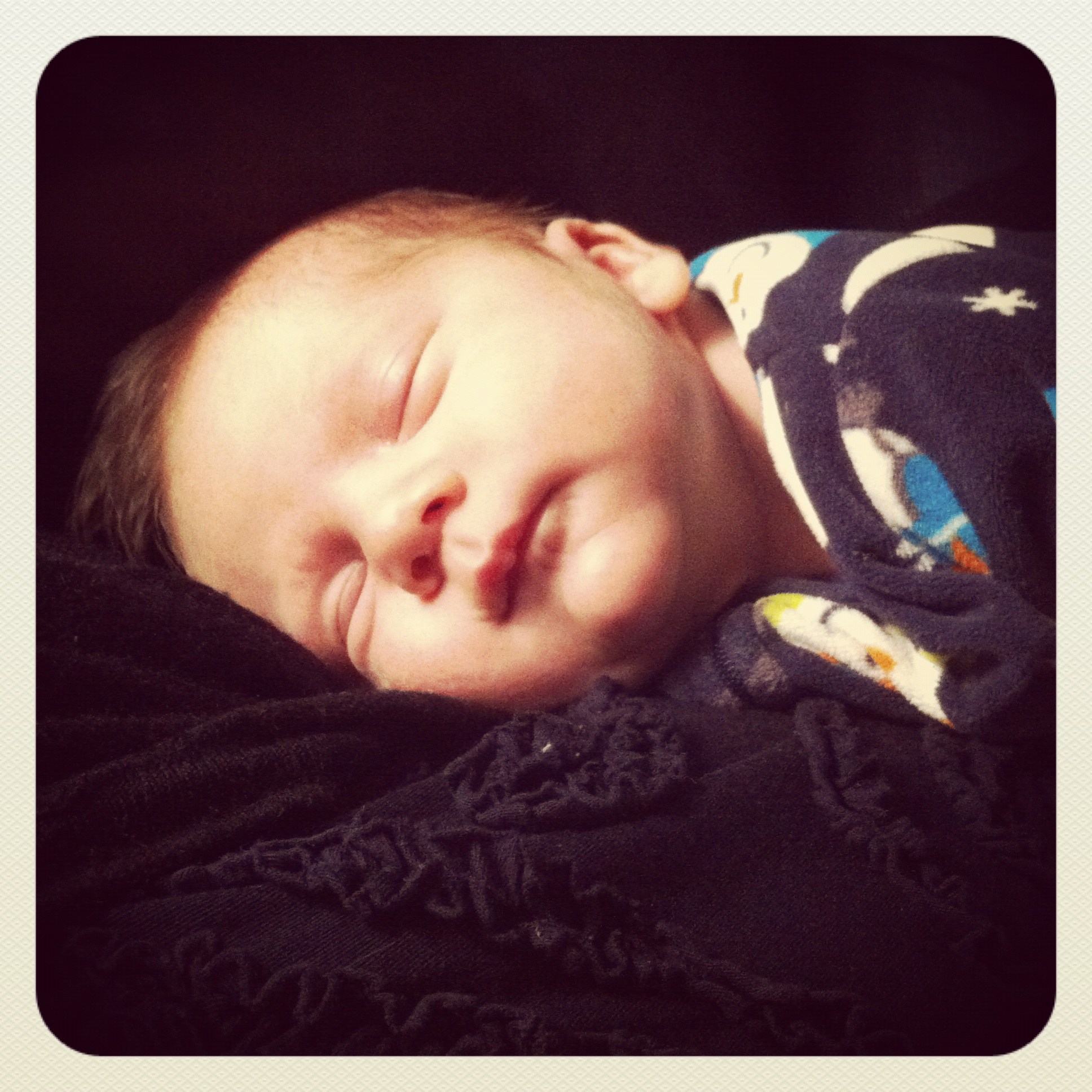