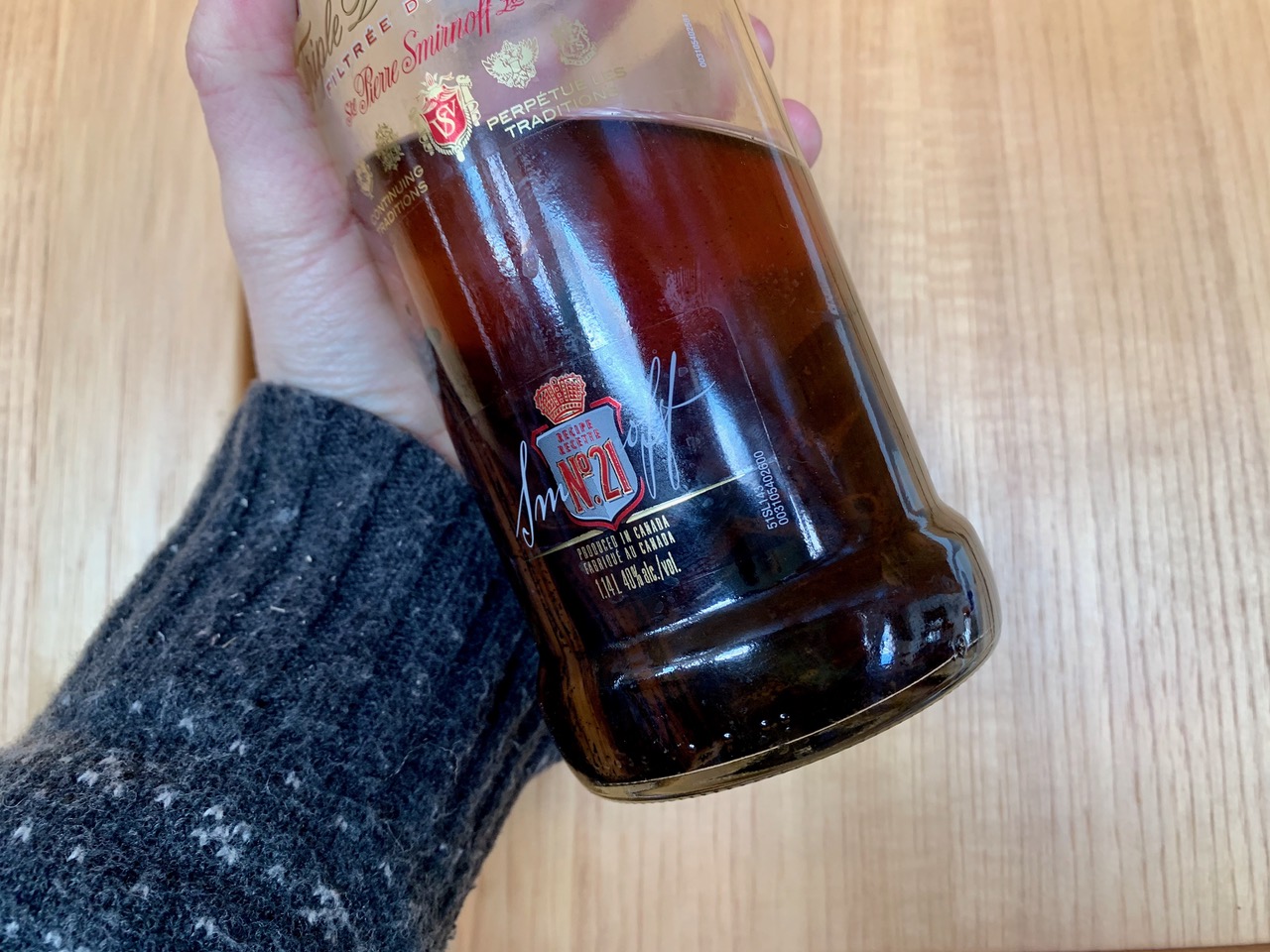 My recipe is not super technical – there are some people who get SUPER into their vanilla extract. I’m just a mom who wants some decent vanilla extract without putting all her mental energy into it.

I use a ‘mother jar’ type method. I can get multiple uses out of one batch of beans.

To make, I use 1 bean per 100ml/4oz of white rum or vodka. Every one will tell you a different amount…this is what works for me. Don’t get fancy but buy a midrange one here. I buy beans off of Amazon. There are obviously fancier places to buy them but…this works for me. How many times can I say “this works for me?”. I’m just trying to keep on plugging along here guys, not win any awards.

Cut your beans in half lengthwise, I keep intact at one end. Pour off a little bit of alcohol into a cup/jar to make sure you won’t overflow your bottle. Put the beans into the bottle, top up with alcohol. Now put the lid on, give it a good shake and put it somewhere you’ll see it, and occasionally give it a shake. Maybe once a week? I put it by my above fridge chocolate stash because I see that a lot more often than that…

There! You made vanilla extract!

The hardest part of making vanilla extract is…waiting six months to use it. Womp womp. So stop putting off making it and just do it so you can enjoy it sooner rather than later! I put it off and “never got around to it” for…years. Don’t be me. Learn from my mistakes. Prime yourself some beans and put vodka on your grocery list (or be like me, who at 8 months pregnant, asks her husband to buy her a bottle of vodka or rum and he goes for what?? Um, for drinking of course! More ?? Looks from the husband. No no no I just need to make more vanilla extract…).

When the extract has aged 6 months, I pour off half the bottle into something easy to use for baking, usually just a pint jar, and refill it with more alcohol. It’s okay if you had rum and then refilled it with vodka or vice versa. Heck, use whiskey if you want. Nobody is going to call the vanilla police on you. (And if they do…you get to say “thats cool, but this works for me…”)

By the time I have used my pint jar of vanilla extract…the original bottle with the beans has been sitting for months now! I do one more round of pour off half, refill it again. I feel the beans are exhausted at this point, and by the time I am done my second pint jar pour off, I then begin using the original jar. This is what my bottle of vanilla extract looks like now (below), it’s not as potent as the first round, but still absolutely delicious. This is my cue to get a new round going so by the time this is all done, I’ve got another batch ready to start enjoying.

What about using this in things for kids and pregnant woman?? Well, alcohol cooks off in cooking and baking, leaving you with the vanilla flavour. Even in something like uncooked ice cream, I am not worried about 2 tsp of alcohol over 5-6 cups of milk/cream…but thats a decision you get to decide for your own family.

If you don’t keep alcohol in the house, I’ve heard of making vanilla glycerite as an alcohol-free option. I’ve never made it but a quick Google search tells me it’s out there. 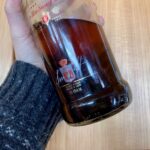 How to Make Vanilla Extract

Use up that vanilla! 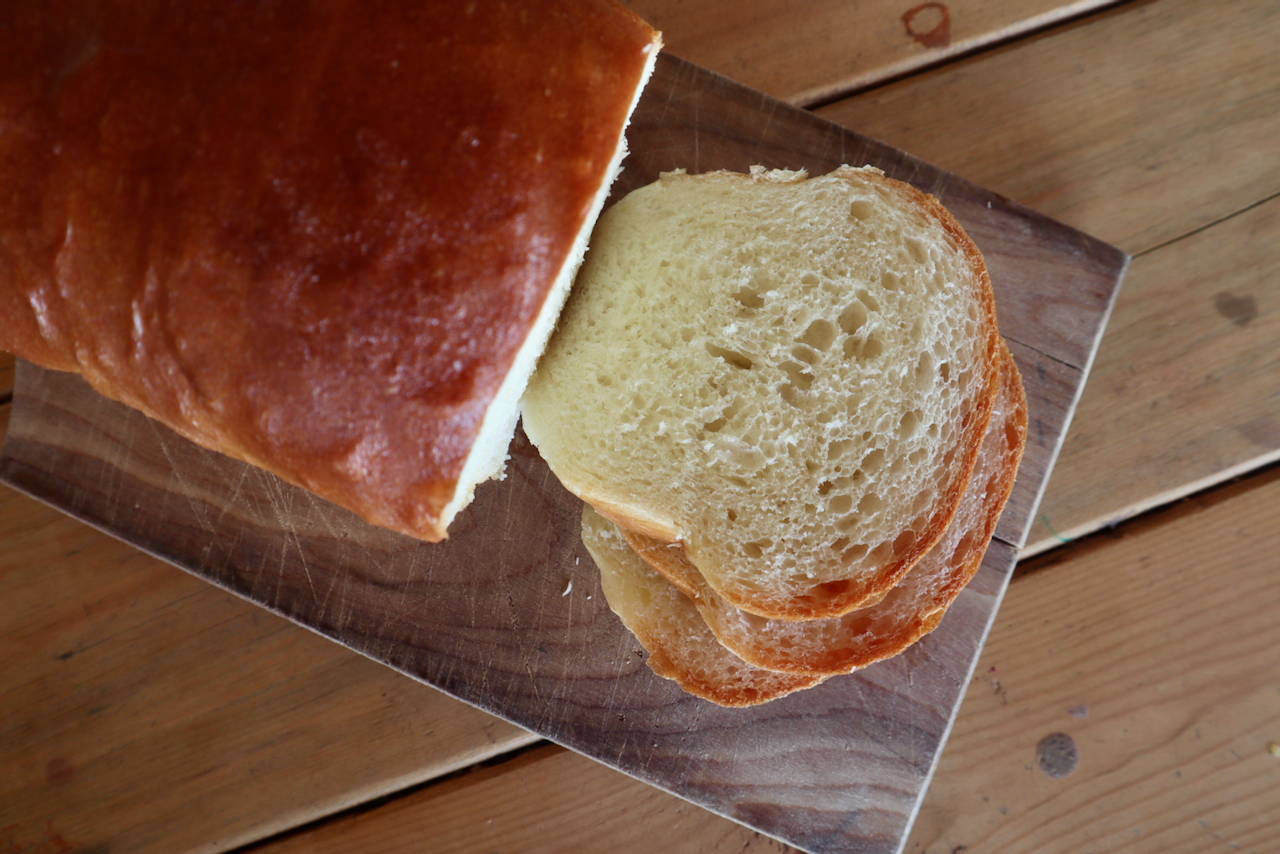 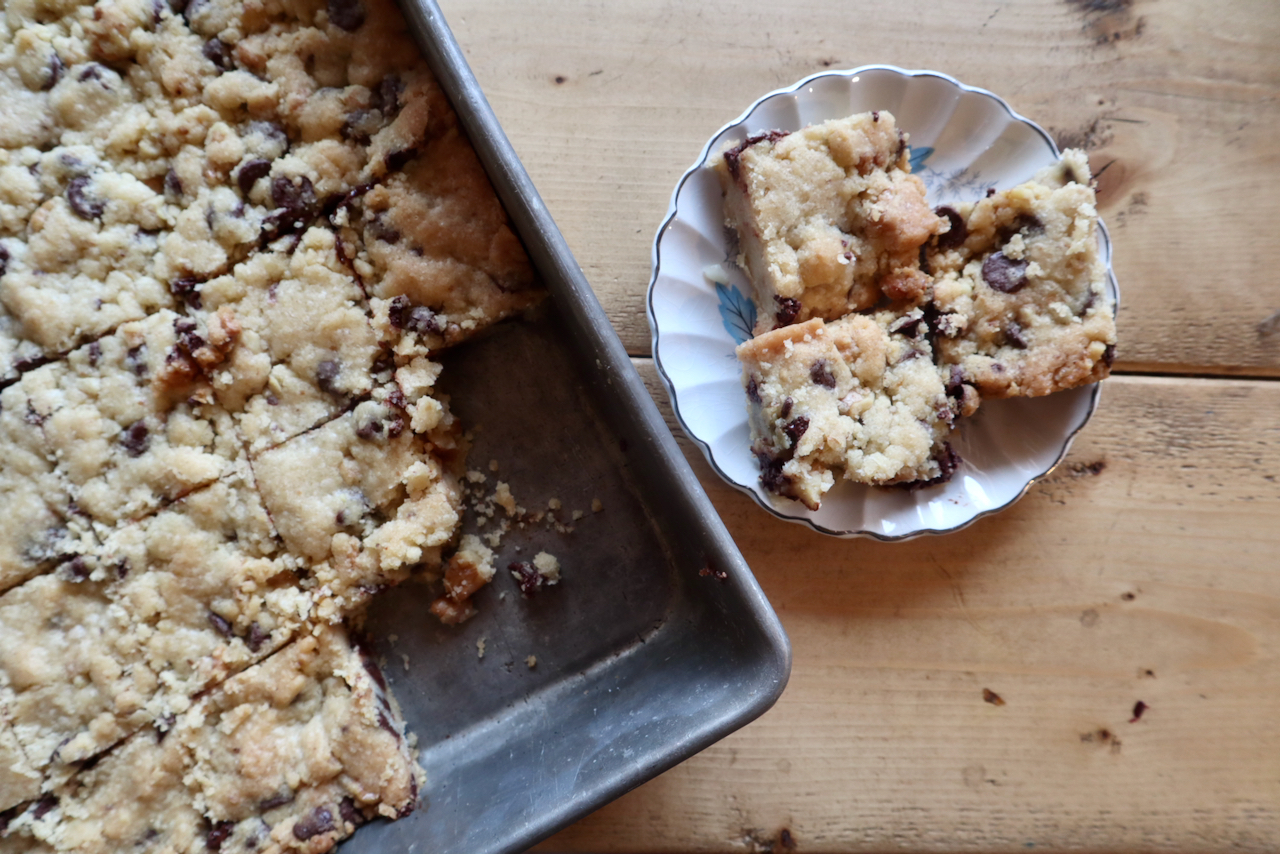