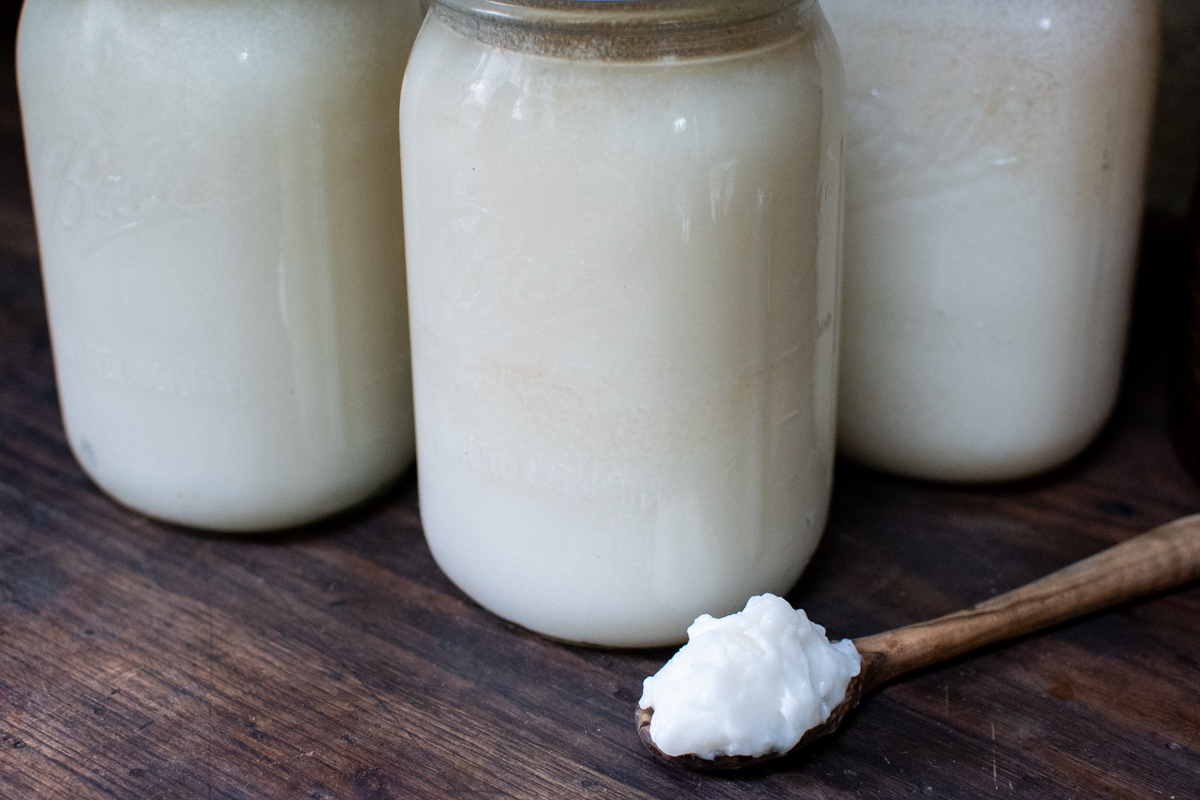 Lard feels like one of those scary things. Every aspect of it really. We’re told it’s horrible for us, it comes in shelf stable packages in the baking aisle and it’s just plain weird.

Allow me to change your mind! We love us some lard up in here. Our favourite uses for it are, but not limited to;

Cooking the best eggs or hashbrowns, making soap, pie or tarts, empanadas, seasoning cast iron and this afternoon I’m making old fashioned donuts and frying them in lard. I’m so excited it’s not even funny.

Lets start with sourcing. The shelf stable package in the baking aisle? Step away. Thats not lard. Thats margarine in disguise. I can’t get organic pastured pork fat, but I can get it from not quite pastured but not penned up tight antibiotic free pigs. Which is better than nothing and I work with what I have! I get it through the butcher counter in our grocery store. It’s super frugal at $14 for 10 pounds of back fat. I can pay $18 for kidney fat/leaf lard but I don’t find a big enough difference to pony up the extra few bucks. Leaf lard is supposed to have a cleaner taste, but is it wrong if I don’t mind a bit of a piggy taste in my pie crust? If it’s wrong, I don’t want to be right. Anyways, I have to order it by Monday and it comes on Wednesday. Also try farmers, farmers markets or health food stores. Don’t be afraid to ask about how the pig was raised! I can get fat for free from the butcher, but it’s just from feedlot pigs and I don’t want that. I feel like $14 is so reasonable it’s not even funny. I sure think things aren’t even funny today.

I find the crockpot the most hands off way to make it. It’s not the fastest, but it’s the laziest. I choose the latter. My 5 qt crock fits 5 pounds of chopped up fat. I have my Moms old crock as well so I can use a whole 10 pound bag at once. This will yield you 8 pounds of lard! (Don’t hold me to it as all lard is cleaned up differently)

I start the crock off on high for half an hour or so until some of it is melted, then turn onto low. My crockpot runs hot, so after a few hours, I turn it onto the keep warm setting. This takes close to all day. You really only need to stir once mid day, but I can’t keep my paws off and therefore it takes me hours longer as I always take the lid off and stir. I can’t help it’s like a nervous tick or something…

My Mom did Tallow (from the milk cow we butchered) all day on low once and I just went up to her place at lunch to stir it and it was done when she got home from work.

When it’s all melted and there is ‘cracklins’ floating in the top, strain it through fine cheese cloth or a dish towel you don’t care too much about. It will be yellow-ish at this point. Pour it into canning jars for easiest storage, or whatever you want to freeze it in if you’re not going to use it up within 3 months. This will be about 4-5 quart jars worth. Are you excited yet?!

Don’t worry! I won’t leave you hangin’! I’ll be posting up some recipes on how you’ll use it in the mean time. Now go forth and source your pork fat! 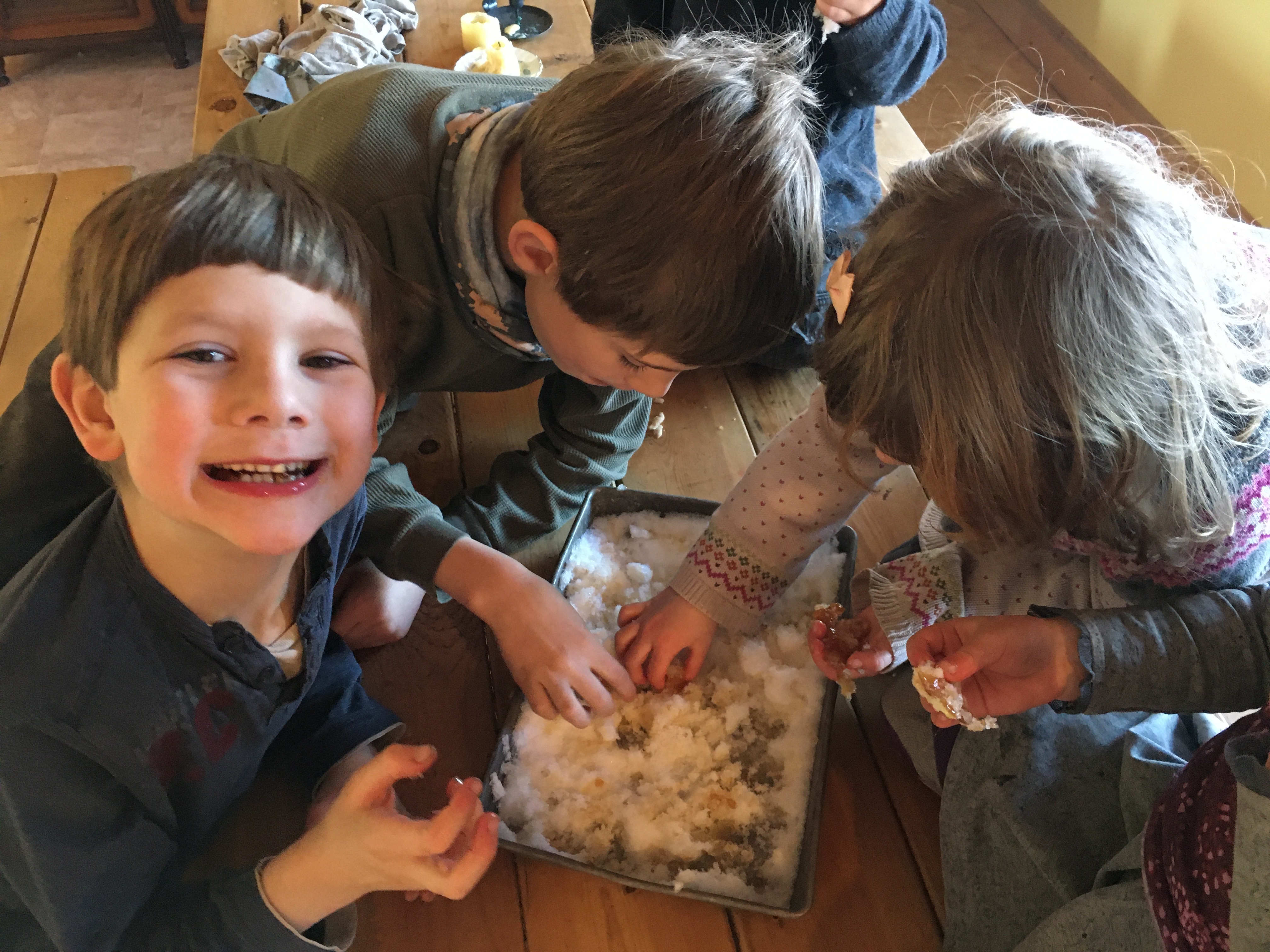 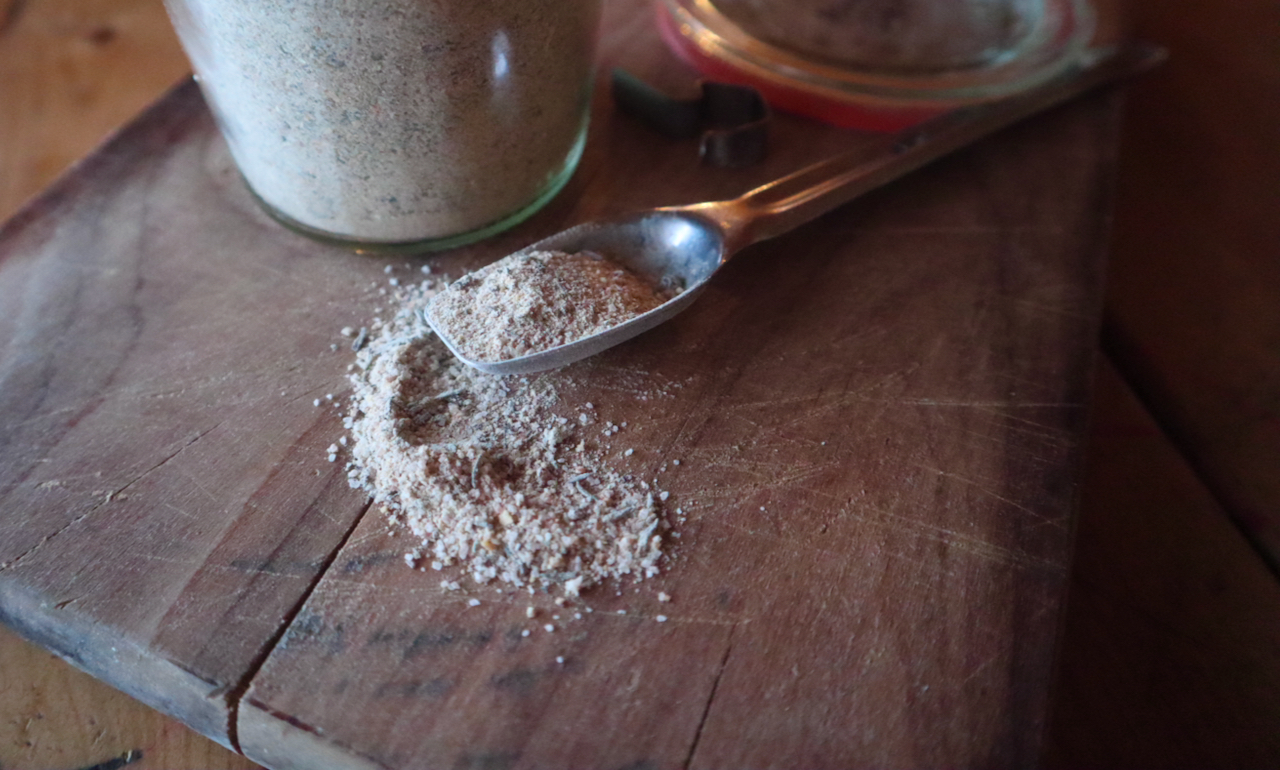 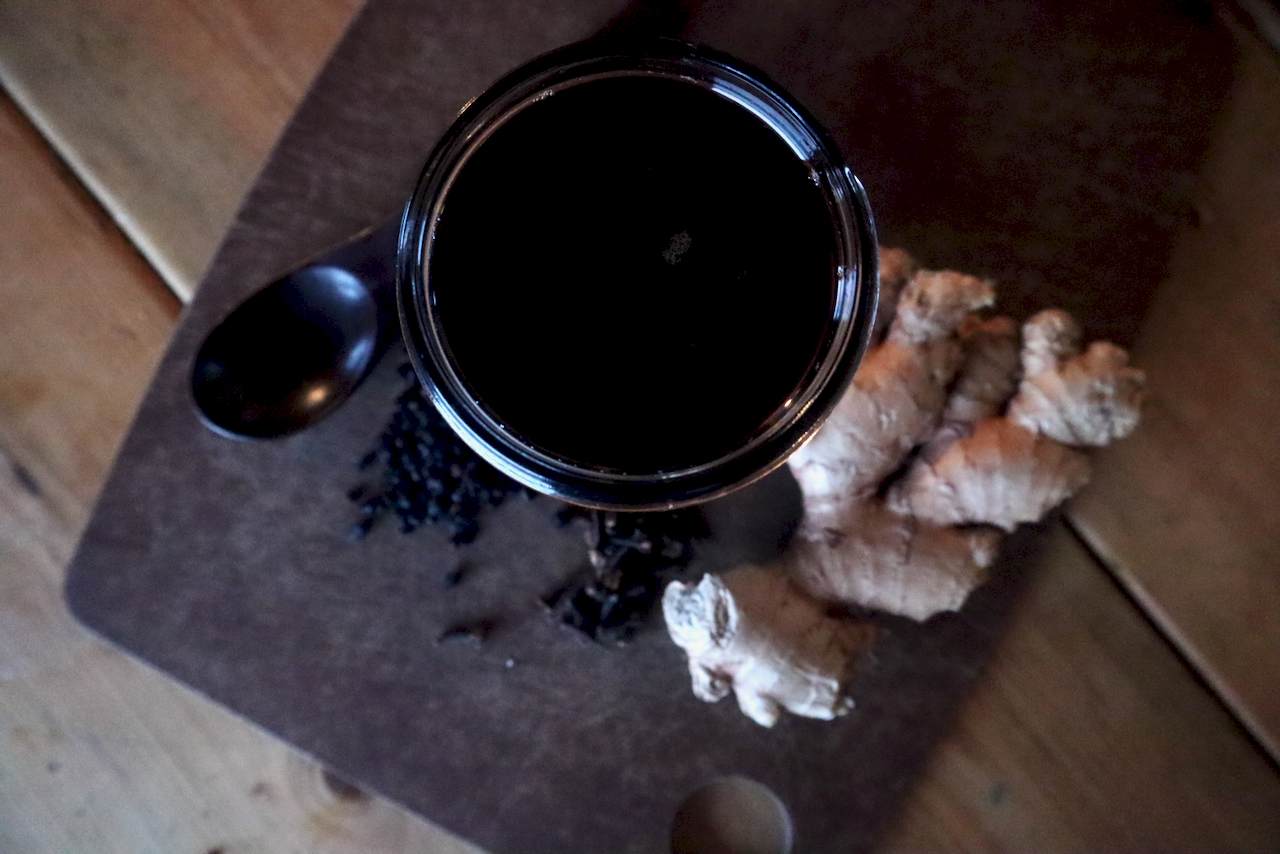